Colombia’s central bank will maintain the rate at 1.75% 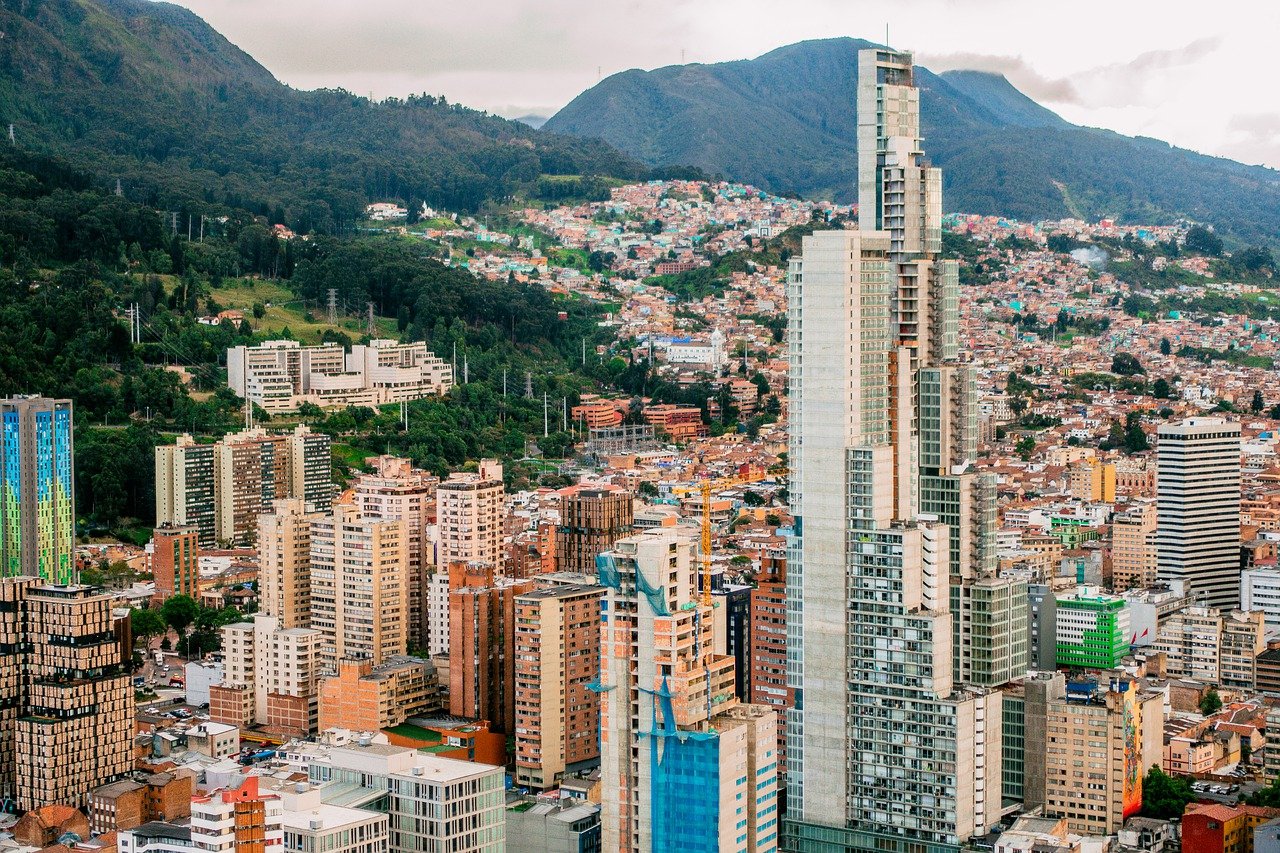 Colombia’s central bank will keep its benchmark interest rate at historically low levels at its meeting on Friday to help the economic recovery to support growth amid the return of slow-moving coronavirus restrictions, a Reuters poll found on Tuesday.

Seventeen analysts agreed that the central bank would leave the benchmark interest rate at a historically low 1.75%.

“There’s still a high degree of uncertainty regarding the macroeconomic outlook. We expect the benchmark rate will remain at historical lows throughout 2021, as long as inflation expectations remain anchored within the range of 2% to 4%,” said Fidubogota economic and market studies specialist Juan David Idrobo.

According to the poll average, the rate will remain stable until the end of the year before seeing a slight rise to 2% in December.

However, some conceded the possibility of potential further cuts to the interest rate at the start of 2021 after two of the central bank’s board members voted to cut the rate by 25 basis points in December, given the space created by low inflation, which ended 2020 at 1.61%, well below the targeted 3%.

“We’re not expecting a reduction in the rate, but we cannot rule it out (…), we don’t know what the final effect and the strength of this second wave that we are experiencing, or how it will effect the economy,” said BBVA Colombia economist Alejandro Reyes.

Before new lockdowns started in December, the central bank saw Colombia’s economic growth of between 3% and 7% in 2021, compared with a contraction of between 6.5% to 9% in 2020.