For Colombia, a hundred hippos is far too much 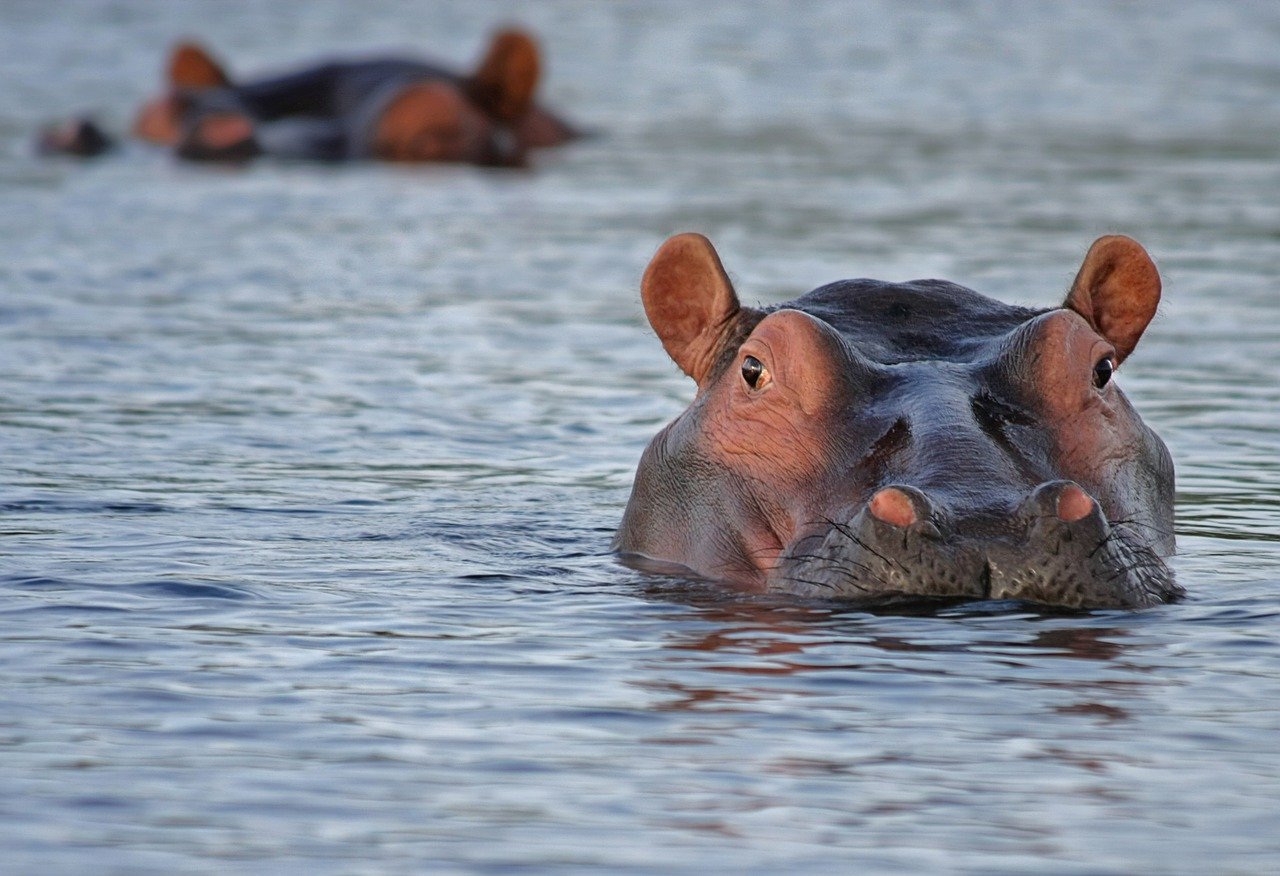 They are among the last survivors of the Medellín cartel, having regained their freedom from the confines of the drug estate, marching to the Magdalena River. When the Napoles Hacienda flourished thanks to Pablo Escobar’s cocaine fortune, there were four hippos, a giraffe and plenty of imported plumage to amuse the drug lord’s close business associates and inner circle of professional hit men. Even russet pilots returning from their drug business in the Everglades would have been delighted by a tour of the ranch, accompanied by the mini Uzis who owned the ‘zoo’.

According to popular legend surrounding the mansion in Puerto Triunfo (Antioquia), dried hippo excrement was a highly effective agent in concealing the smell of cocaine before crated and dispatched from the hacienda’s airstrip.

When the hunt for Escobar shifted to Medellín in the early 1990s and his many hideouts in middle-class neighborhoods, Hacienda Napoles became over-run with rot and decay, the fabled swimming pool where bikini-clad supermodels frolicked with Italian mobsters, Panamanian bankers and guayabera-clad politicians became a wateringhole for iguanas, bats and zebras. Even a Piper single prop that allegedly reached Miami with a cargo of “Colombian gold,” and adorned the arched gate of the Hacienda, began falling apart at its metal seams. Escobar’s fleet of luxury cars was relegated to the dust-bin of narco-memorabilia, and while they would be seized as government property, the four hungry hippos – one male and three females – evaded authorities to feed far from their pond in faux-African-Colombian backwaters.

More than a decade after Escobar was triangulated and gunned-down by snipers on December 3, 1993, his prized pets resurfaced in headlines after several of these semi-aquatic creatures struck the canoes of local fishermen, and while considered “a nuisance” at first, repeated sightings by children as they were playing along the banks of Colombia’s longest river forced the national government to assemble a hunting squad to bring down the culprit of hippo reproduction: “Pepe.” With a name as familiar to Colombians as the many victims of the Medellín Cartel “Los Pepes” (People Persecuted by Pablo Escobar), the giant mammal was stalked and killed in the vicinity of the drug lord’s tropical mansion, and while the government believed that “Pepe’s” demise would stump proliferation of the Hippopotamus amphibius, the original menagerie has multiplied to more than 100.

The exuberant wildlife of the Magdalena basin includes caimans, howler monkeys, jaguars and yellow butterflies, the latter elevated to mythical status in the words of Nobel Laureate Gabriel García Márquez. In this landscape of lore, superstition and magic realism, for the Colombian government, 100 hippos is one too many, and while the country has no shortage of sharpshooters to pick and choose from, stalking every animal appears a near impossibility as the so-called “cocaine hippos” have migrated far and wide from Escobar’s gilded Jurassic Park.

Raising hippos is dangerous and cumbersome, given that young males can weigh up to a ton each and human avers. Sterilisation campaigns carried out between 2011 and 2019 on four males and two females have had no effect on the population decline and, given estimates published in the journal Biological Conservation, hippos could “colonise northern Colombia in the coming decades, aided by climate change”. The amphibian hippopotamus is currently listed as a vulnerable species on the IUCN Red List of Threatened Species and its population in 29 countries in Africa is estimated at 115 000-130 000 individuals.