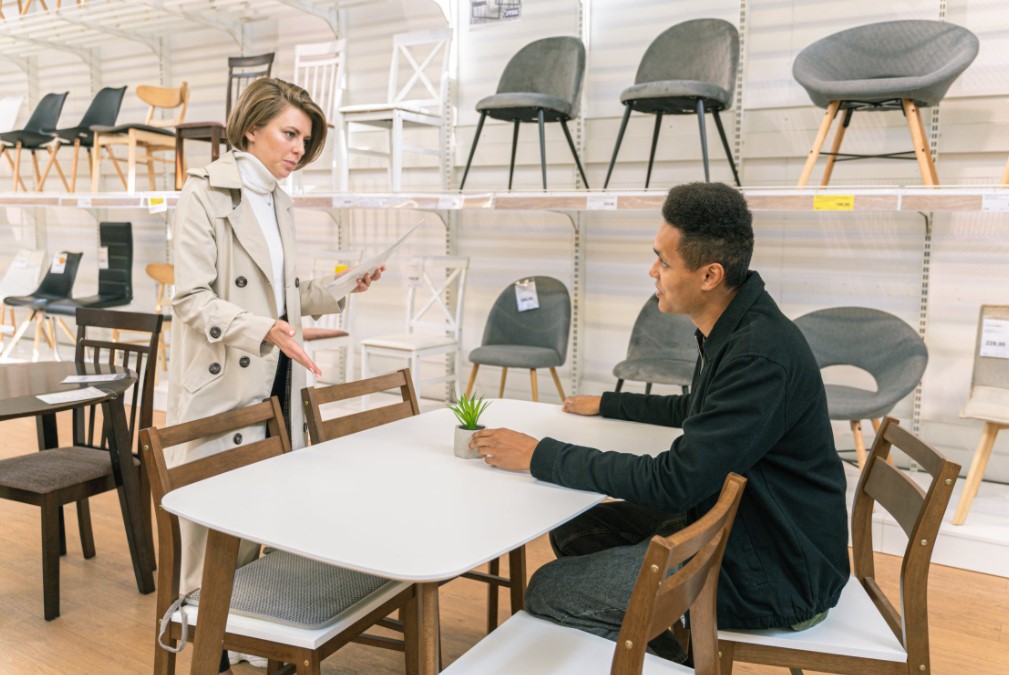 Three months after the Colombian government triggered protests with a tax reform deemed unfair to the poor and middle classes, the finance ministry is pushing a more modest plan that puts a greater burden on companies.

The revised proposal aims to raise $4bn – around two-thirds as much as the initial package. Whereas the first plan included increases in value added tax on some items and a broadening of the tax base that would have meant more people paying income tax, the new version puts the burden on the private sector: its main pillar is an increase in the corporate tax rate from 31 to 35 per cent next year.

“It doesn’t touch VAT, doesn’t touch taxes on pensions and doesn’t raise income tax,” finance minister José Manuel Restrepo told the Financial Times. “Why not? Because we’re still in a pandemic and we have to be empathetic with what people are going through at the moment.”

The government introduced the first plan in April but the backlash against it was so fierce that President Iván Duque had to withdraw it within days. The finance minister who drew it up, Alberto Carrasquilla, resigned.

The protests morphed into weeks of widespread anti-government demonstrations over a range of issues. While most were peaceful, there were some brutal clashes between protesters and police in which at least 24 people were killed. Local non-governmental organisations say the figure is twice as high.

Restrepo was brought in to draft the revised plan, which he will put to congress today, when another big antigovernment protest is planned. The initial response from political parties has been largely positive, suggesting it should be approved without too many changes. The minister said he expected it to be passed by the end of August.

He said the increase in the corporate tax rate would raise around $1.8bn for a Treasury which has been sorely stretched by spending to alleviate the impact of the coronavirus pandemic.

The government hopes to raise a further $1bn from changes to the rules on payment of the Industry and Commerce Tax, which is levied locally. Until now, companies have been able to deduct 100 per cent of their ICA payments from their income tax bill, but from next year they will be able to deduct only 50 per cent.

In welcome news for bondholders, the revised plan abolishes a withholding tax for fixed income foreign investors which until now stood at 5 per cent. “The idea is to attract investment,” Restrepo said. “This change puts us on a par with other countries in the region like Peru, Panama and Uruguay.”

In all, the government hopes to reap 69 per cent of the $4bn total from changes to the tax regime and the remaining 31 per cent from efficiency savings and a crackdown on tax evasion.

Like other countries in Latin America, Colombia has been hit hard by the pandemic. After expanding at 3.3 per cent in 2019 – the highest growth rate of any large economy in the region – the Colombian economy contracted by 6.8 per cent last year, its biggest drop on record. That was about average for the region: the Brazilian economy fared better while the Mexican, Argentine and Peruvian economies performed worse.

This year, the Colombian economy is expected to rebound by around 6-8 per cent, reaching pre-Covid levels by the turn of the year.

Restrepo said the government expected the fiscal deficit to hit 8.6 per cent this year before easing to 7 per cent next year and 4.7 per cent in 2023.

The reform plan includes changes to Colombia’s fiscal rule, which was introduced in 2011 and limits government budget overruns. From now on, the rule will include a “debt anchor” designed to ensure the national debt remains below 55 per cent of gross domestic product. It has jumped as a result of the pandemic to more than 65 per cent. The plan forecasts it falling by 10 percentage points over the next decade.

As a result of the protests and the country’s finances, Colombia lost its cherished, decade-old investmentgrade status this month, when Fitch followed Standard & Poor’s and downgraded Colombia to junk for the issuance of long-term sovereign debt.

Restrepo acknowledged it would probably take several years to regain investment grade, but said that Colombia will remain “fiscally responsible”.

He added Colombia “is going to be something of a reference for the rest of the region” as other countries struggle.